Road Safety Wales has been established to create 'unity from diversity' by developing and substaining co-operation and interaction between all key partners across Wales and/or agencies with the responsibility for road safety promotion. 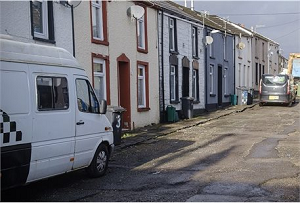 Pilot projects to deliver highways improvements at seven private roads in Rhondda Cynon Taf have been agreed, including carrying out a Welsh Government pilot for one of the locations. Each road will then be permanently adopted by Rhondda Cynon Taf County Borough Council.

At the meeting on Tuesday, September 21, Cabinet Members considered a report proposing a pilot programme of works at seven streets in the County Borough. They include Miner’s Row in Llwydcoed, Brecon Place in Aberaman, Heol Penrhiw in Mountain Ash, Hillside Terrace in Llwynypia, Trafalgar Terrace in Ystrad, Poet’s Close in Rhydyfelin and B...

Stand Up For Slowing Down as the 20mph Campaign Kicks Off 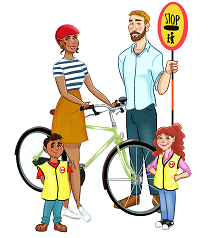 Carmarthenshire County Council is working in partnership with GoSafe, Dyfed Powys Police and schools to combat speeding within the community and outside sc...

Have Your Say on 20mph Proposals 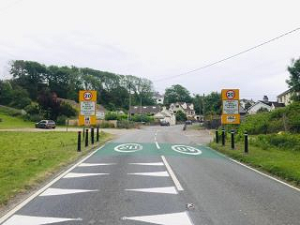 The consultation on the Welsh Government’s proposal to reduce the speed limit to 20mph on residential streets and roads regularly used for active travel, closes... 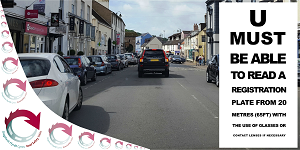 National Eye Health Week takes place between 20 and 26 September 2021, promoting the importance of good eye health and the need for reg...

Road Safety Wales has been established to create 'unity from diversity' by developing and sustaining co-operation and interaction between all key partners across Wales and/or agencies with the responsibility for road safety promotion.

Come hail, rain and snow these dedicated men and women cross our children daily to and from school in safety. On today’s busy roads it takes special qualities to step out and stop traffic and keep the attention of children until they are crossed safely.

Visit our School Crossing Patrol information hub now to find out more about the great work that we’re doing to keep children safe when crossing the roads.