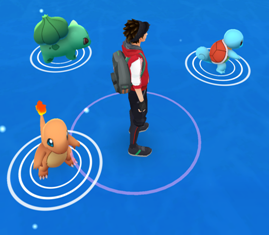 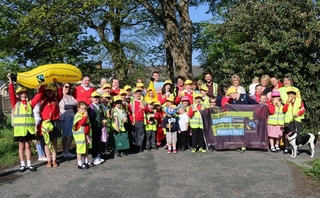 Roads And Routes For Walkers And Cyclists In £27m Boost

Road bottlenecks and safer routes for walkers and cyclists in Wales will be tackled by nearly £27m funding.

It includes nearly £2m for a Llangefni Link Road on Anglesey and major road schemes costing around £1.3m each in Carmarthen, Ceredigion, and Swansea.