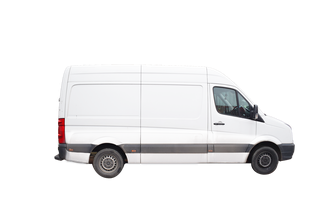 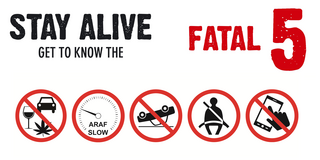 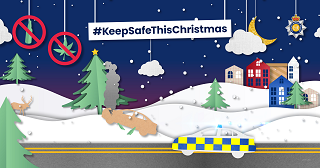 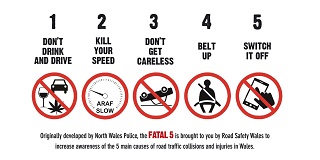 To promote the Fatal 5 message, schools, colleges and youth organisations are invited to devise, perform and record a short film that will warn of the dangers and consequences of drink/drug driving, excess speed, careless driving, not wearing a seatbelt and using a mobile phone whilst driving.  The winning entries will be shared on Road Safety Wales Partner social media channels to raise awareness about the Fatal 5.

Winning entries will be selected up to 4 times a year and successful teams will receive £250 for the school, college or organisation in Wales that they represent along with a commemorative plaque.  Where appropriate, other entries may be rolled over for consideration within the next round of judging.

The council’s road safety team has launched its annual ‘be seen’ campaign to coincide with the clocks going back on Sunday, October 27. 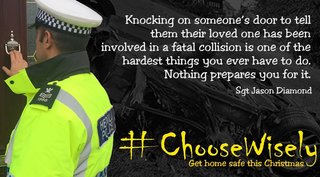