Don't Drive 'Whilst Under the Influence' this Summer 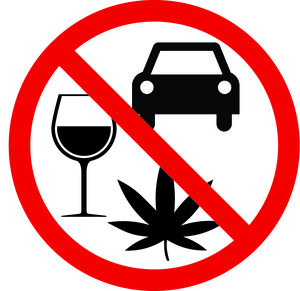 This summer, police officers across Wales will be targeting drivers who risk their lives and the lives of others by driving whilst under the influence of alcohol or drugs.

Gwent Police will lead the month-long campaign, running throughout June, on behalf of the four Welsh police forces.

Last summer in Wales, over 9500 motorists took part in the campaign, with more than 300 returning either positive results or failing/refusing to take the breath test. 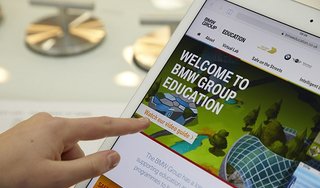 The BMW Group has created a digital learning resource to help teachers provide a ‘hands-on and smarter’ approach to delivering sustainability and road safety lessons.

The app consists of two ‘theme paths’ - design and sustainability - containing interactive games, together with explanatory videos and texts. 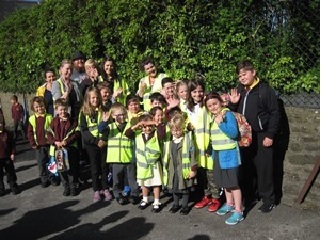 A record number of children across Caerphilly took part in Walk to School Week 2017, ditching the car in favour of fresh air and exercise!

An impressive 8,000 pupils across 32 Primary Schools took part in the annual initiative which celebrates the health and social benefits of walking to school. Caerphilly County Borough Council’s Road safety Team deliver resources to those schools taking part, working closely with pupil Eco Committees and Junior Road Safety Officers in order to allow the pupils to help run the activities in school. As a result, schools have reported less traffic and congestion and pupils have been wide awake and ready to learn by the time they arrive at school, these are two of the most important immediate effects of walking to school. 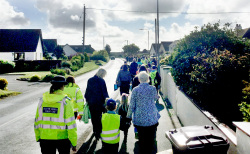 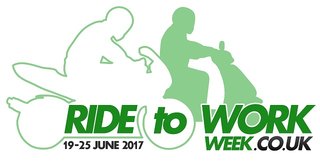 The Motorcycle Industry Association (MCIA) is encouraging local authorities to use Ride to Work Week 2017 as an opportunity to positively engage with riders.

Using the tagline #commutehappy, the campaign highlights the benefits of riding a PTW to work, which include saving time and money, easier parking and improving road skills. 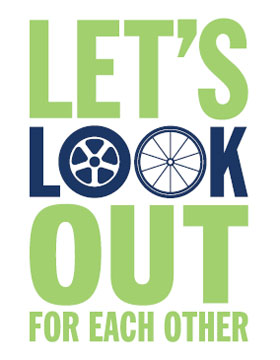 Dyfed-Powys Police has issued a reminder to drivers and cyclists on how to stay safe.

The force patrols over 8,500 miles of roads and over 7,500 miles of this is classed as ‘minor’ roads. This includes popular and sometimes challenging stretches of road for motorists and cyclists alike.

Roads Policing Units are asking for a bit of mutual respect and vigilance to make these roads as safe as possible for all users. 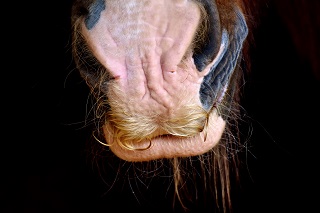 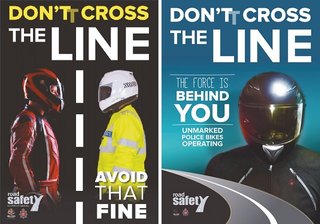 The 2017 Isle of Man TT campaign features a series of ‘hard-hitting’ images and messages to encourage bikers to slow down, respect the roads and ride within their capabilities.

The annual campaign reminds visitors that while the TT takes centre stage for two weeks (27 May-9 June), everyday life continues on the Island, with people commuting to work and commercial vehicles out on the roads.

Efforts to promote the campaign begin before visitors set foot on the Isle of Man, with leaflets distributed to people travelling by ferry, and road safety officers on board during busy sailings to speak to bikers. 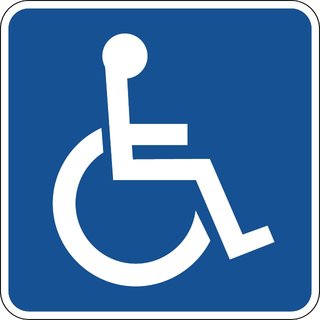 A three-day event taking place next month will showcase the latest in adapted and wheelchair-accessible vehicles as well as other mobility innovations.

Now in its 34th year, the free-to attend Mobility Roadshow is organised by the Mobility Choice charity in an effort to get more disabled drivers behind the wheel.

This year’s event will take place at the National Agricultural Exhibition and Conference at Stoneleigh, Warwickshire on 1-3 June.

The scheme is run by charity Living Streets, which has been working for 85 years to increase the number of people walking rather than using cars or public transport.

It was launched after figures showed only 20 per cent of five to 15-year-olds were getting the recommended 60 minutes of physical activity a day, and one in three was leaving primary school overweight or obese.